Build your next eCommerce site or website with our pool of top 5% Django European developers. You can start your project within 24 hours. 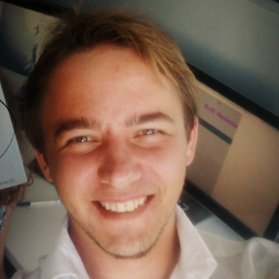 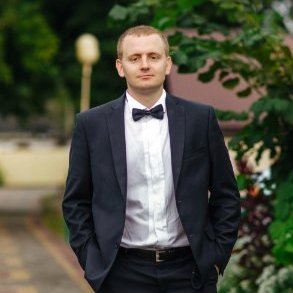 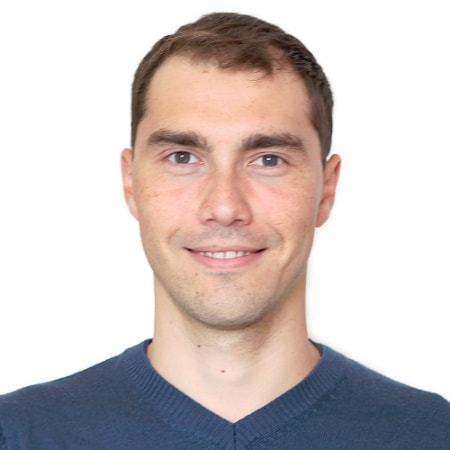 Our European developers are ready to take on your projects and best of all they will be working from the same time zones as you, minimising any communication delays.

What can a Django developer do for my business?

Are you looking to build an app? Set up your own website? Interested in eCommerce? Need some expert advice? Then you are probably in need of a Django Developer, and Cloud Devs is the perfect place to find one. Django is a programming language which works to simplify the creation of websites and databases. It is used on websites such as Instagram, Mozilla and the Washington Times. With over 5 years of experience in pairing businesses with top quality developers for long and short term partnerships, Cloud Devs does the difficult work so that you don’t have to. Simply explain to us what kind of work you require, and we’ll pair you with one of our expert Django developers within 24 hours. Still unconvinced? Here are more reasons as to why a Django Developer is the right choice for you. 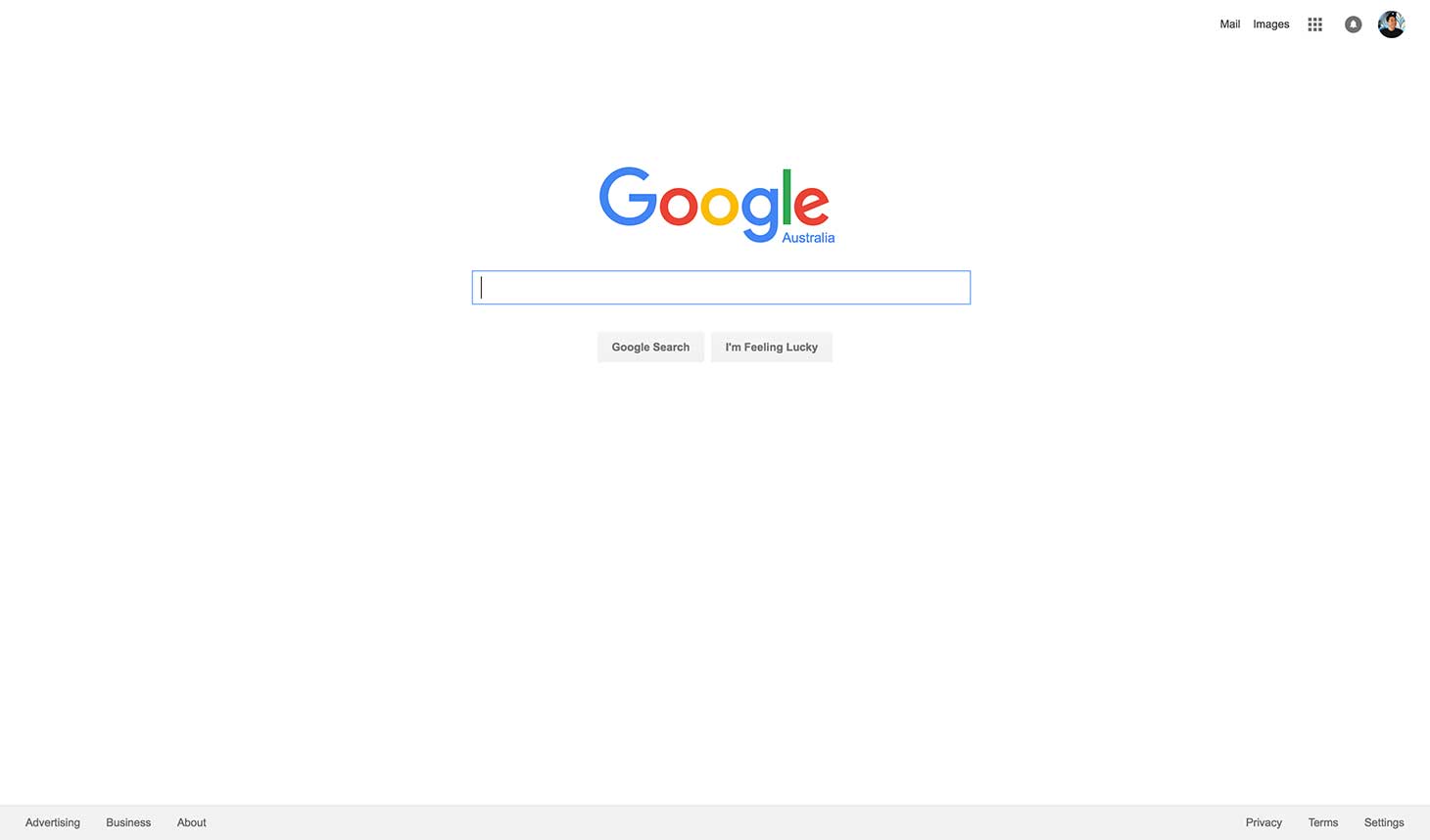 Our developers are in the top 5% of their respective fields. As a result, they complete complicated work to an excellent standard with a quick turnover speed, saving buisnessess money in the long run. In fact, the competency of our developers saves businesses on average 50-60% of total cost in comparison to other freelancers. In addition, Django is designed to support the developer in completing tasks in a timely, efficient manner. When using the platform, a developer knows exactly what they need to do and how they need to do it - keeping the task on time and on budget.

Django is a platform that allows for rapid development and is compatible with many different systems. It allows changes to be made simply and effectively using the preexisting language provided. This allows businesses to focus on website content as opposed to functionality.

A start up sensation

Django is a well-established and trusted platform, which was first released in 2005. Since then, the platform has continued to develop to better provide for users and remain prominent within a highly competitive market. The platform’s excellence and ability to continuously keep up with changing frameworks is only further supported by the fact that it is favoured by internet giants such as Instagram, proving that Django is the perfect platform for a website startup.
You’re in good company.


Hire from our exclusive network of freelancers Bottom

Whether you’re building an app, eCommerce or website or need a hand from an expert. We’ll match you with a member of our pool of European and Latin software developers in under 24 hours